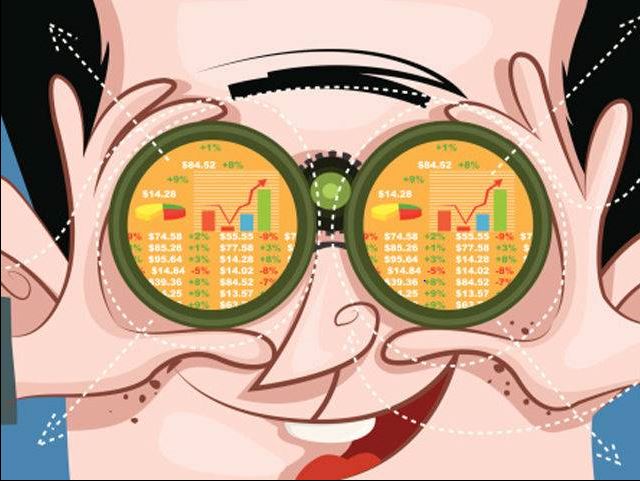 Durable-goods orders sink 1.7% in April, but strip out Boeing planes and the numbers look good – Marketwatch
Oil Plunges Below $70 After Saudis, Russia Say “Likely Supply Boost” In Second Half Of 2018 – Zerohedge
This analyst thinks the Aussie dollar’s heading back into the mid-80s in 2019 – businessinsider
Japan is struggling to boost inflationary pressures – businessinsider

Here’s what the Russell 2000’s new high means for the S&P 500 – Marketwatch
15 Signs It’s “Getting Very Late”, From Bank of America – ZeroHedge
Robots fight weeds in challenge to agrochemical giants – Reuters
UBS warns there could be an oil price spike to $100 that triggers a US recession – cnbc
40% of Americans can’t cover a $400 emergency expense – cnn
Micron shares spike after a deal with Intel – cnbc
This Is The Most Important Chart To Watch On Italy – ZeroHedge
How China acquires ‘the crown jewels’ of U.S. technology – politico
Russia is out to prove that ‘doomsday’ forecasts of economic collapse have failed – cnbc
Emerging market currencies are under pressure and increasingly moving in the same direction — here’s why you should be taking notice – businessinsider
Shares jump on report China could scrap birth limits – bbc
Global Autos Get a Boost From China Car Tariffs Cut: Street Wrap – Bloomberg
China Unexpectedly Slashes Auto Tariffs After Trump Trade Truce – mrtopstep
The US corporate debt market is having one of its worst starts to a year since the 1990s – businessinsider
Japan’s earnings reports mostly disappoint, but analysts see hope ahead – japantimes