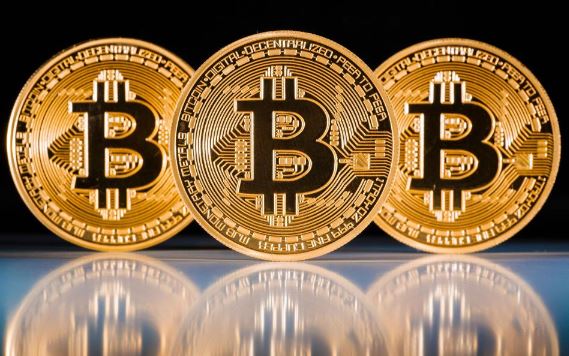 Business Live – guardian
New $1,400 stimulus checks could be coming. What we know about how soon they may arrive – cnbc
Robinhood and Reddit in the spotlight during GameStop congressional hearing – cnn