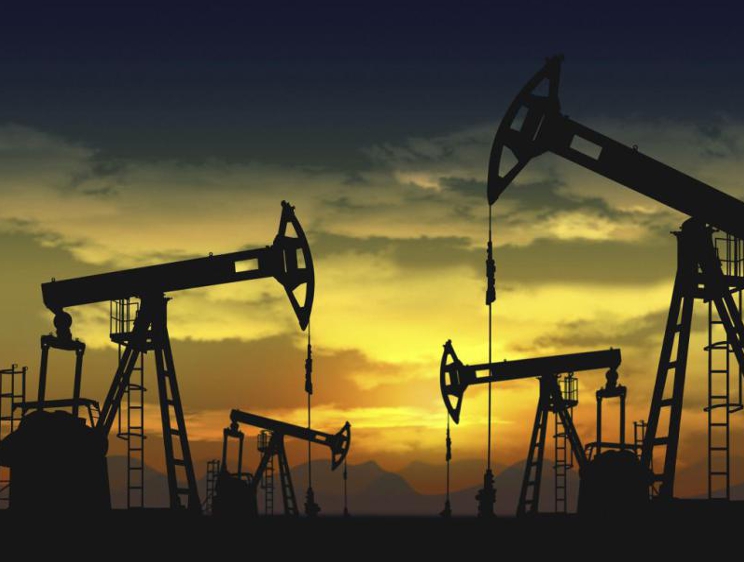 Global Economy Week Ahead: Eurozone Inflation and GDP, U.S. Jobs Report – fox
The ECB’s Knot had some hawkish comments on Sunday – forexlive
Oil Boom Gives the U.S. a New Edge in Energy and Diplomacy – nyt
Earnings have been ‘unambiguously positive,’ and it’s going to get even better, says JPMorgan – cnbc
What the Economic Data Don’t Tell Us – nyt
Bonds Finally Noticed What Is Going On… Stocks Are Next  – Zerohedge
U.S. farmers have much to lose if NAFTA deal collapses – Reuters
The Pie Is Shrinking So Much The 99% Are Beginning To Starve  – Zerohedge
Thanks to one big problem with the US economy, it suddenly matters that no one trusts what Trump says – businessinsider