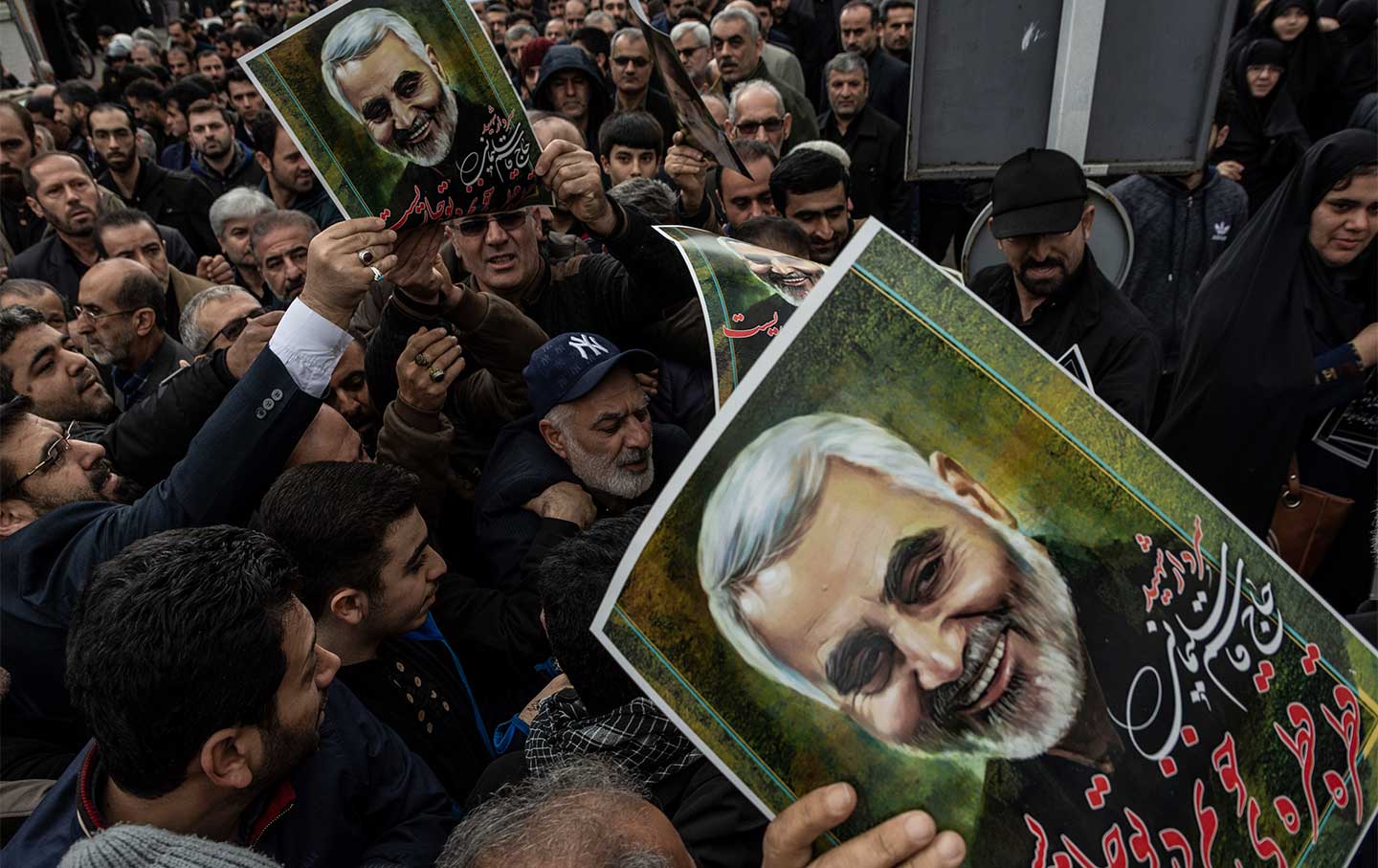 US threatens sanctions if China keeps buying Iranian oil – fox
More overseas capital to enter markets in 2020 – gt
Saudi Aramco raises IPO to record $29.4 billion by over-allotment of shares – Reuters
How the Strait of Hormuz, a narrow stretch of water where ships carry $1.2 billion of oil every day, is at the heart of spiraling tensions with Iran – businessinsider
How the Oil Market Learned to Live With a Middle East in Flames – Bloomberg
Week ahead: Phase one ceremony with a pinch of liquidity added – nordea
The stock market has not been this richly valued or avidly loved in two years – cnbc
The S&P 500 is now more overvalued than ever, per this measure – Marketwatch
U.S., China agree to have semi-annual talks aimed a reforms, resolving disputes: WSJ – Reuters