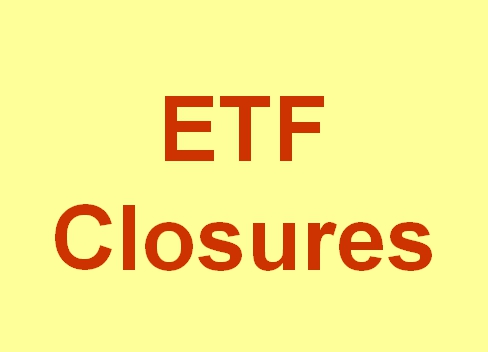 Recon Capital Series Trust and its series Recon Capital FTSE 100 ETF (Nasdaq: UK) announce that the Fund will close to new investors on March 8, 2016 and liquidate on or about March 11, 2016.

The decision to close the Fund was made by the Recon Capital Series Trust’s Board of Trustees after consultation with Recon Capital Advisors, LLC, the investment adviser to the Fund. On consideration of current market conditions, as well as prospects for growth in the Fund’s assets, the Board determined  that it was in the best interests of the Fund and its shareholders to liquidate the Fund’s shares, which are listed on NASDAQ. The last day of trading for the Fund is scheduled to be Thursday, March 10, 2016.

From February 29, 2016 through March 11, 2016, the Fund will be in the process of closing down and liquidating its portfolio. The process will result in the Fund not tracking its underlying index and its cash holdings increasing, which may be inconsistent with the Fund’s investment objective and strategy. From March 8, 2016 to March 10, 2016, shareholders may be able to sell their shares to certain broker-dealers, but there can be no assurance that there will be a market for the Fund.