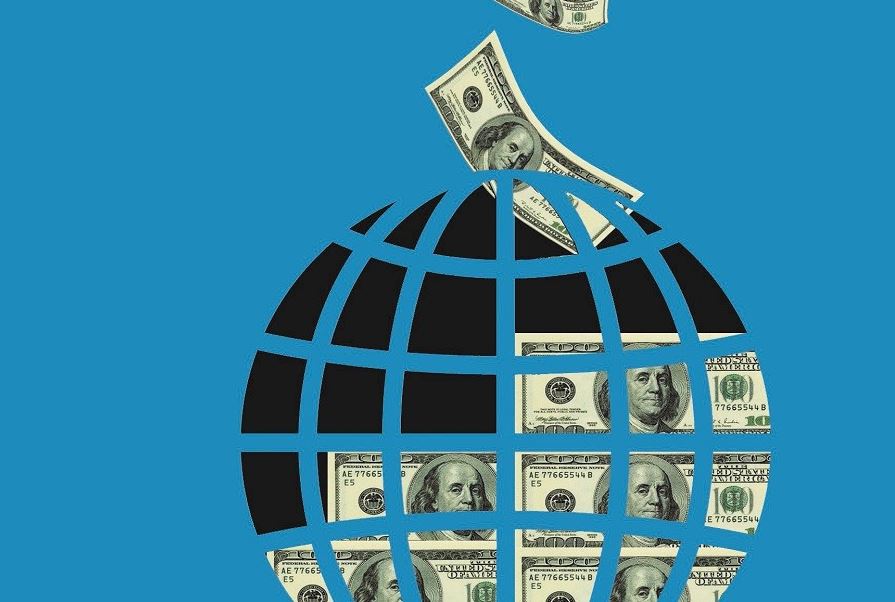 Apple’s $1 Trillion Milestone Reflects Rise of Powerful Megacompanies – nyt
Bank of England raises rates to 0.75% the highest in almost a DECADE in a move that will hike bills for 3.7million and add £200 to an average tracker mortgage – but will it be passed on to savers? – dailymail
The trade war is starting to get real — investors, take these steps – Marketwatch
China urges the US to return to reason on trade and reiterates efforts at ‘blackmail’ will fail – cnbc
Bank of England Raises Interest Rate to 0.75% in Surprise Unanimous Vote – Bloomberg
US: Trade tariffs to increase to 25% for China – Danske Bank – fxstreet
Australia just recorded a huge trade surplus – businessinsider