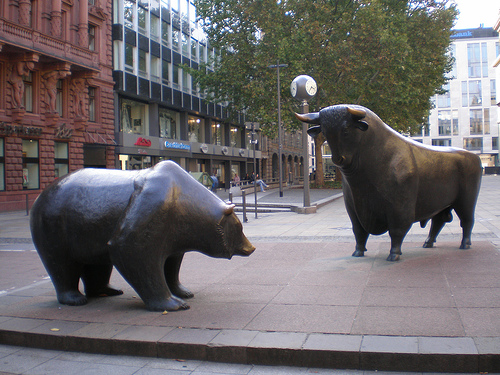 JPMorgan: QE Might Have Devastating Consequences After All – Zerohedge
A Record Number Of Companies Are Beating Estimates… And It’s Not Enough – Zerohedge
An Early End Of Tightening?