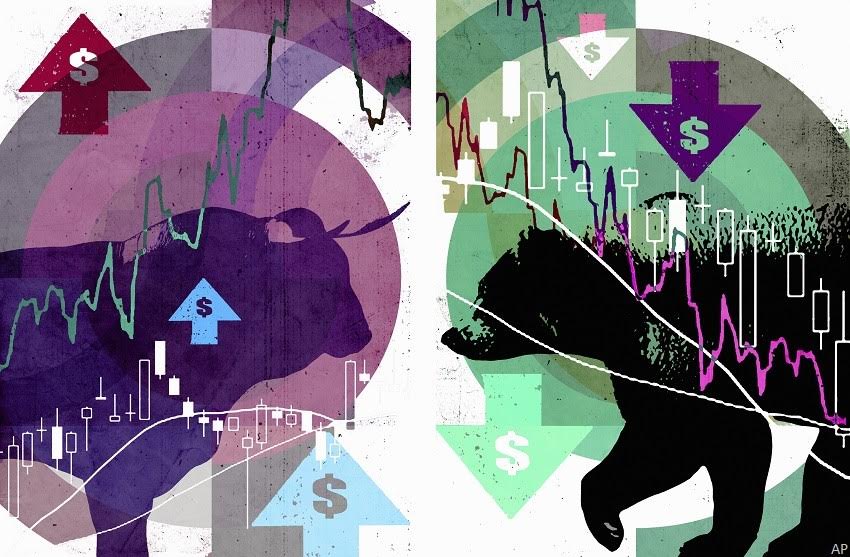 The media and market commentators celebrated a jobs number that came in higher than expected on Friday morning, which sent bond yields higher on the print, but my read of the details underpinning this headline number casts a much dimmer view of the economic reality.

First, we had a downward revision of 74,000 jobs in the previous two months. But more importantly, the household survey, which differs from the payroll number that is widely quoted, showed a decline of 250,000 workers. This household employment report shows less workers employed than we had three months ago. The household surveys far less people than the payrolls survey but covers a wider population and I would describe the household report as capturing some of the latest trends in the gig economy and people who hold multiple jobs.

Thirdly, the average weekly hours worked last month was revised down from 34.6 to 34.5 and stayed there at this month’s report. A tenth of one percent in hours worked does not sound like much, but it is a 3% decline in the work week. Applied to over 150 million workers, is the equivalent of losing 450,000 workers at constant hours. Weekly hours worked had increased during the pandemic as firms laid off workers- but now we are back to pre-pandemic hours worked.

The bond market was prepared for this jobs report to be a disappointing and lousy number, but when the headlines reported a better-than-expected outcome, bond yields shot up. The stock market initially traded down in tandem with these higher bond yields. But Friday afternoon showed resilience and stocks rallied to close the week on a firmer ground. This resilience is a very encouraging sign for the markets and shows how oversold we became. While we need to continue to see strength, I believe it is quite possible we’ve seen the lows in the equity markets for the year.

There was some solace that wage gains moderated. This is a lagging indicator and I think will continue to remain elevated looking ahead as employees on fixed contracts review and renegotiate for higher wages in light of all the inflationary pressures. Labor force participation also trended down, which is not encouraging. The only way to motivate people back into the labor force is to pay them wages that compensate for higher inflation. If the Fed wants to squash wage growth to 2-3%, they will need to raise rates much higher into a falling economy.

This week we have the CPI number, and it is very much going to be a bad print—year-over-year may very well approach 9%. Unfortunately for the Fed, this is a very backwards looking number. The housing component of the CPI will continue to move higher, while home prices in real time are already showing signs of easing with the higher mortgage rates. Energy, gasoline and commodity prices are coming down the last few weeks.

The market is pricing a 75 basis point hike from the Fed at the July meeting and the Fed speakers are confirming a desire for this mega-hike. Fed governor Waller, one of the early and notable hawks, outlined a path of 75 basis points in July, 50 basis points in September, ramped down to 25 basis point moves in the final two meetings of the year.

I was the earliest and most aggressive of inflation hawks clamoring for the Fed to move higher and sooner than they ultimately did. Now, I don’t believe they should or will hike rates as much as Waller suggests. Economic momentum rolled over and inflation will come down. Hopefully the Fed will look past lagging CPI data into the forward-looking real-time indicators.