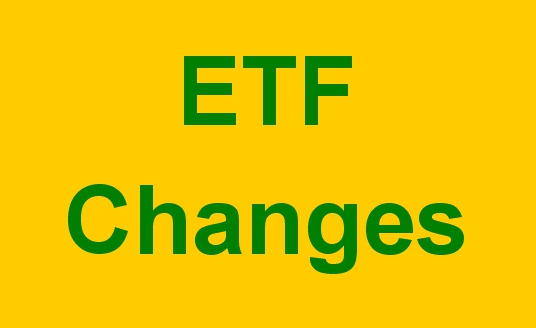 The reverse splits will be effective at the open of trading on September 10, 2015 and UWTI and UGAZ will each begin trading on the NYSE Arca on a reverse split-adjusted basis on such date. Holders of UWTI and UGAZ who purchased the ETNs prior to September 10, 2015 will receive one reverse split-adjusted ETN for every ten pre reverse-split UWTI ETNs and one reverse-split adjusted ETN for every five pre reverse-split UGAZ ETNs, respectively. In addition, such purchasers that hold a number of units of ETNs not evenly divisible by ten or five, as applicable, will receive a cash payment for any fractional number of units remaining of such series of ETNs (the “partials”). The cash amount due on any partials will be determined on September 17, 2015 based on the respective closing indicative values of UWTI and UGAZ on such date and will be paid by Credit Suisse AG on September 18, 2015.

The reverse splits will affect the trading denominations of UWTI and UGAZ but they will not have any effect on the principal amounts of the underlying notes, except that the principal amounts will be reduced by the corresponding aggregate amount of any cash payments for “partials.”
None of the other ETNs offered by Credit Suisse AG are affected by these announcements.