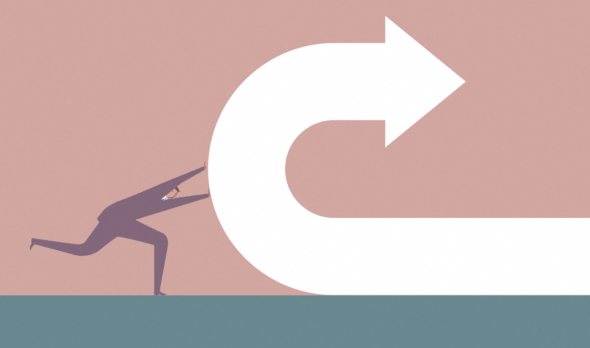 Markets came under pressure from Powell’s hawkish news conference—with references from Powell to it being ‘very premature to pause’ rate hikes and still a ways to go in hiking to a terminal rate that is higher than previously thought.

He did address the question of the housing index in the CPI, and in my opinion, gets it all wrong—a contributor to his misguided policy. Powell acknowledged there are two real estate indexes, one that computes inflation when one sells his house or renews his rental release. The other takes the current prices in the market, whether you are up for renewal or not. The U.S. Bureau of Labor Statistics (BLS) computes the former, even though the latter obviously gives a better view of current ongoing and future inflation. Unfortunately, the Fed is sticking with the former.

This is no small matter. If the current housing price indexes are used, core inflation shrinks to near zero. The other index will boost core inflation for many months in the future. Eventually the Fed will realize this serious mistake, but the market may not meaningfully rally until then.

Productivity was at least positive in the third quarter—a measly 0.3% gain, after a record drop in the first half of the year. GDP growth is near zero and the housing market is plunging.

Employment indicators are yet to show any significant weakness, but employment is a current or sometimes lagging indicator. We had a mixed employment report on Friday, with the household survey showing a drop in number of workers, a declining labor force participation rate particularly in the prime age workers, and a tick up in the unemployment rate. Yet the establishment survey and non-farm payrolls showed +261,000 jobs created, and perhaps a surprising growth in the construction and real estate industries.

The Fed will interpret this as ‘we haven’t broken the economy’ with our rate hikes yet. There is much data to come between now and the December 14 meeting, and I believe the Fed will be forced to pivot more definitively. I am sure that the addition of the sentences relating to the lag in monetary policy were forced in by those FOMC members with more dovish inclinations. Nevertheless, there were no dissents to the Fed’s move. I predict more discontent in December.