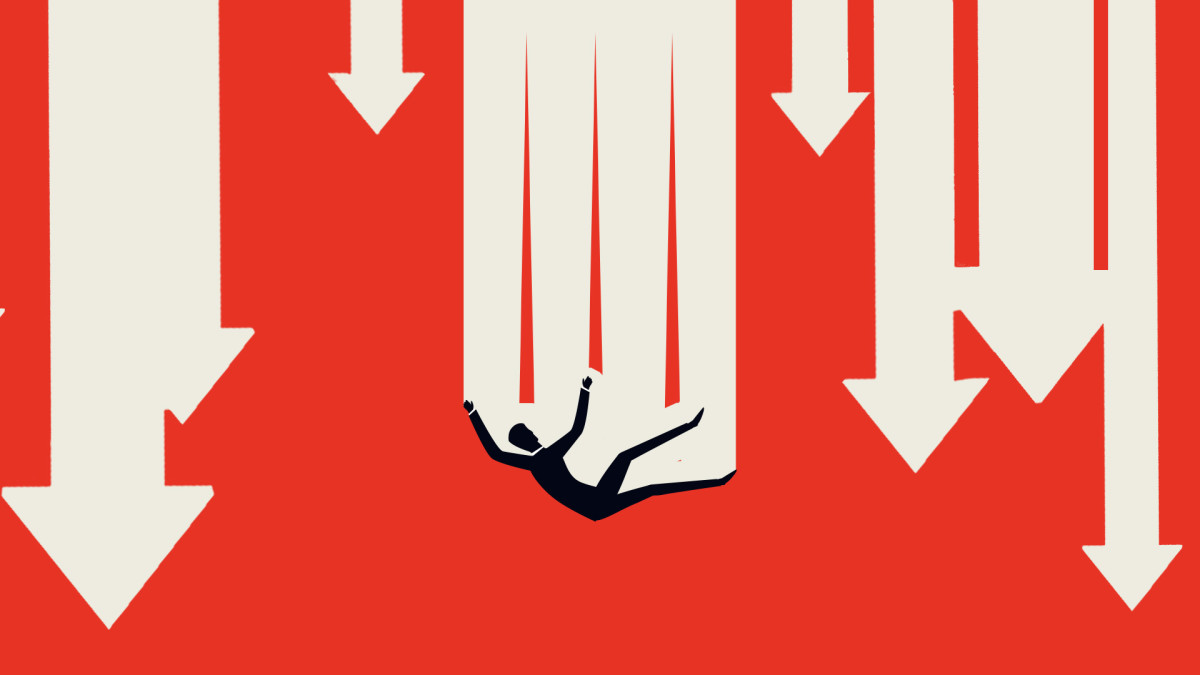 Because of a slowing economy and aggressive 75 basis point hikes from the Federal Reserve, the 10-year bond collapsed below 2.7%, a 4-month low. Two negative quarters of GDP growth are bringing debates of whether the economy is in a recession. Yet earnings are coming in relatively well given sluggish economic statistics—and stocks generally have been rallying on earnings reports that are, as a whole, better, than subdued expectations.

The drop in bond yields is certainly helping lift equities—with the 10-year TIPS bond yields collapsing from highs approaching 1% to under 10 basis points. This real rate is the ultimate key factor driving valuations in the stock market from discount rates keyed off this TIPS rate.

We are approaching midway earnings season and some firms are raising expectations and some lowering, but analyst estimates are not much different than where they started in January and S&P 500 operating earnings are estimated to be $220-230 for 2022. I thought earnings would hold in this year, and while we could see further pressure down later this year, the results are encouraging for market multiples.

On our latest Wharton Business Radio podcast Behind the Markets, we spoke with Don Kohn, former Federal Reserve vice-chair. The last time we interviewed Don was in mid-December, when the Fed Fund Futures (FFF) market was pricing in just three hikes for all of 2022. I took the “over” aggressively at the time and ultimately proved correct—while Don was more sanguine on inflation and rates in December.

Now the tables flipped entirely. Kohn now worries how widespread inflation trends are and he sees the Federal Reserve hiking to 4% and ultimately, he is more hawkish than the futures market, whereas I am now more dovish and think the Fed should hike less.

Kohn worries about the recent employment cost index, which came in high, and he sees labor market stress being another impulse higher for inflation. I see wage growth still lagging inflation and have been commenting that wages are a lagging indicator and will be catching up with inflation as employees negotiate for better salaries over time.

I have tracked the M2 money supply as my key inflation gauge—and that caused me to say a year ago that inflation would surprise people to the upside for much longer. That is surely playing out. But now the forward-looking indicators and sensitive commodity prices have come way down, and we are showing a severe slowdown in the money supply growth. M2 growth is now negative over the last 4 months. I was concerned when the 5% a year typical M2 growth skyrocketed during the Pandemic—but now I do not want to see it go negative. We want M2 to return to a long-term trend of real economic growth (2%) plus longer-run inflation (2-3%). The Fed cannot take back the money that is in the system and should be cautious from over hiking into a contracting economy.

One key debate: the productivity numbers have come in dreadful, with the biggest collapse in official statistics in decades. Given strong trends in employment and job growth, but sluggish official GDP numbers, a big macro puzzle is what explains the official collapse in productivity.

Kohn believes GDP numbers will be revised higher, while I think our statistics bureau is mis-calculating hours worked. In the work from home environment, perhaps people are working less hours than are officially being reported. This would say GDP numbers are accurate, but hours worked and productivity are not.

Kohn, like Powell, is not solely evaluating inflation prints to determine the appropriate policy, but rather a collection of inputs such as labor market data and economic growth. He points out the Fed has been so surprised by the inflation indicators he thinks they will want to see official inflation stats `come off the boil’ before tempering their rate hike path.

Neel Kashkari, the president of the Federal Reserve Bank of Minneapolis, said on Friday the bond market and futures market ‘has it wrong’ pricing in rate cuts in 2023 and the Fed had more work to do to control inflation.

My formal take is the official inflation numbers will continue to be above reasonable levels for the next 6-8 months given the lagged pricing inputs that come from housing. Hopefully the Fed will pivot from an overly hawkish stance soon and Powell did achieve a flexible mindset by communicating they will be making decisions meeting by meeting.