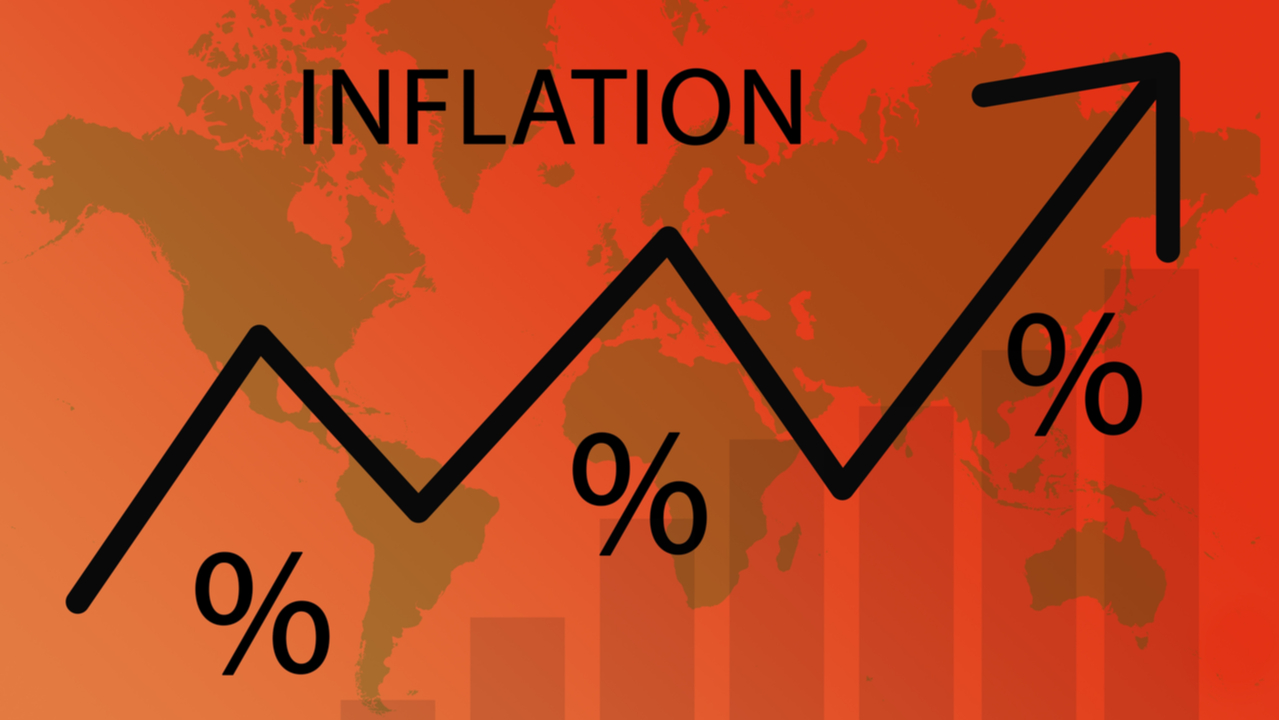 We had a very light week for economic data reporting, but we did get some news: one from the European Central Bank (hiking 75 basis points) and then commentary from Jerome Powell re-confirming everything he said at Jackson Hole.

We closed Friday with a strong relief rally, as pessimism gripped the markets in reaction to the situation in Europe and news from China that they were furthering COVID-zero lockdown policies. I think it was a justifiable bounce from this over-sold condition.

Right now the estimates for both the headline CPI and PPI are down 0.1% for the month of August and on the core (ex-food and energy) up 0.3%. Of course, year-over-year reads still look extremely bad because of the inflation that occurred within last 12 months, but most inflation is now behind us and we’re heading into a much more moderate rate of inflation.

A monthly reading of 0.3% in the core rates translates to 3.5-4% annual rate; above target, but this is with the lagged housing inflation data, so in reality prices have cooled off considerably.

I’ve actually seen surveys that show expectations for housing price declines – nothing dramatic, but modest declines in prices over the next 12 months. We will not see that housing softness in official inflation statistics in the short-run due to survey methods we’ve discussed in the past, but I think on the ground you will actually see a drop in home prices.

We are entering the quiet period for the Fed so we will not get any more comments from Fed officials prior to their meeting next week, but I am clearly interested to see how the market reacts to all the data this week. It looks like they are poised for a 75 bps move.

I also want to mention, we’re still seeing the paradox of workers being added to the economy at high rates and negative labor productivity yielding very slow growth in GDP. The forecasters I track show third quarter GDP between 0.5% and 1%. We added 800,000 workers in July and August. There is not quite as precipitous of a drop in productivity as the first two quarters, which was the greatest decline in 75 years, but again we’re not out of this terrible productivity funk.

There were recent comments from Scott Minerd, Global CIO at Guggenheim Partners, who expects a 20% fall in equities due to combined forces of a weak seasonal period and elevated valuations. I talk a lot about seasonal returns in Stocks for the Long Run (you can get the updated 6th edition in just a few weeks). Historically, September was one of the weakest months on record, but investors started anticipating that weak September and the 20 years of recent data shows August has been worse than September. So perhaps the weak seasonal period is now behind us.

But more fundamentally, Minerd expects valuations to return to 14-15 P/E ratios consistent with some of the historical record. I don’t see that. We had the lowest P/E ratios when we had interest rates above 8%. The 10-year yields today are under 3.5%, with high and elevated inflation. I don’t think we are justifiably at 15 P/E ratios, and I think fair multiples on a normalized earnings cycle is more like 20 times earnings. If we have a recession, you don’t want to calculate P/E ratio from a recession level earnings but more a normalized level of earnings once the economy recovers. In short, Minerd was way too pessimistic.

TIPS rates have increased notably in the recent weeks and are now pricing 90 bps for the 10-year. This is up approximately 200 bps from start the year, bringing pain to traditional bond (and stock) investors. These rates, while more attractive than where they were 12 months ago, still offer little competition to stock investors over the long-run.